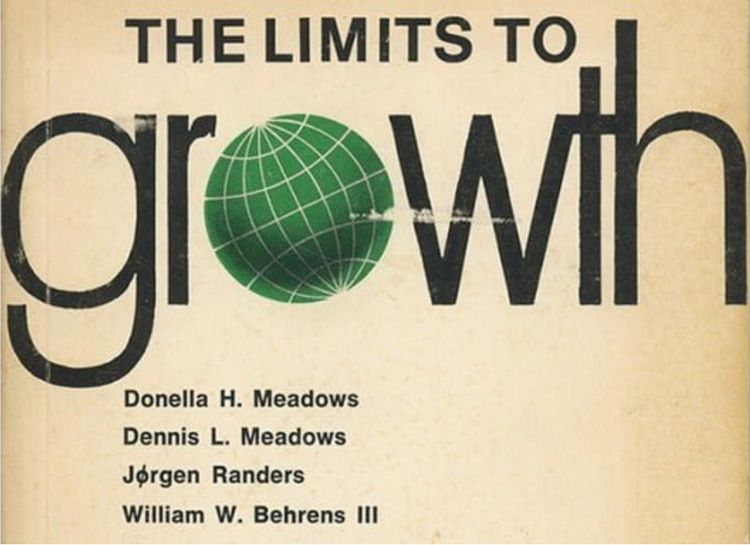 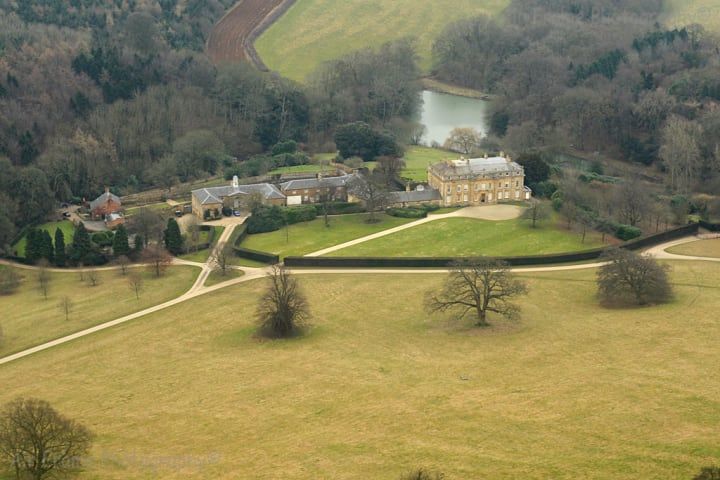 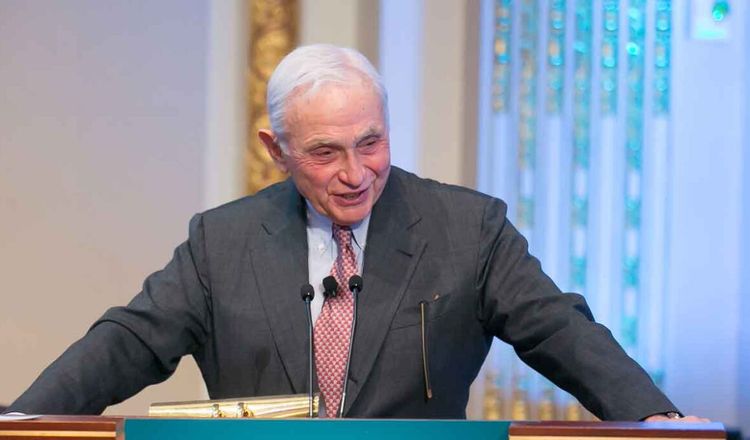 This short excerpt from Whitney Webb’s upcoming book “One Nation Under Blackmail” examines an obscure media profile of Leslie Wexner, Jeffrey Epstein’s mentor, from the 1980s that contains disconcerting revelations about Wexner’s personality and his inner world.
Jun 10, 2022
1 min read
May
20 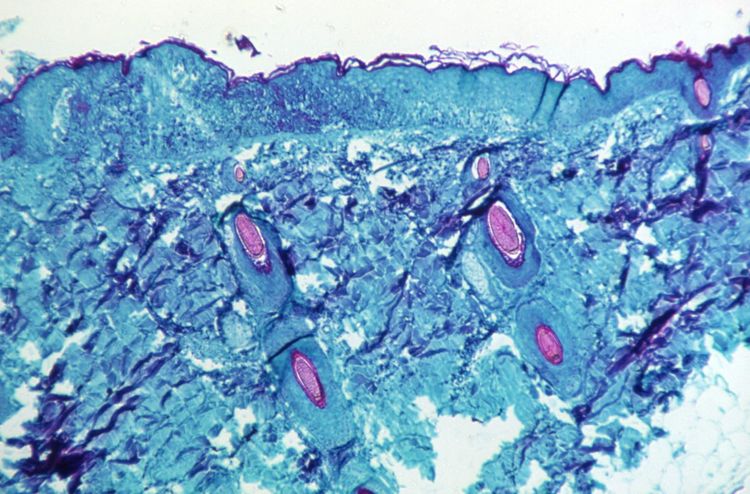 Two corrupt companies were in rocky financial territory just a few weeks ago. Now, with concerns over a global monkeypox outbreak being hyped by media and global health organizations alike, the worries – and sins – of these two firms are being quickly forgotten.
May 20, 2022
1 min read
May
19 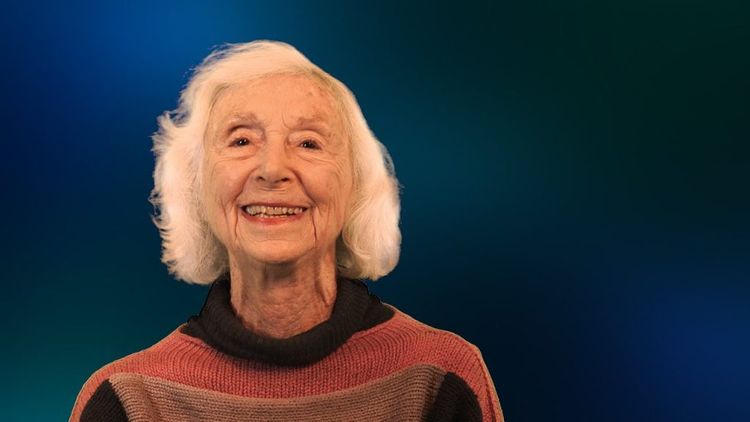 The late Barbara Hubbard, a Rockefeller-funded New Age guru, was critical to the development of the ideas, beliefs and technology necessary to market transhumanism as spiritual enlightenment.
May 19, 2022
1 min read
May
10 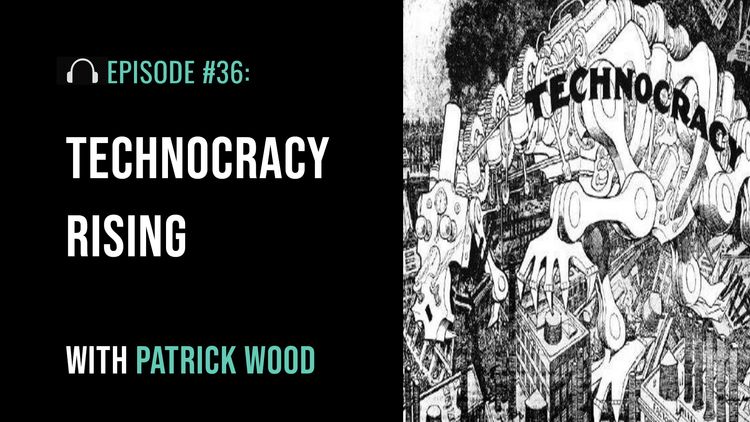 In this episode, Whitney and Patrick Wood discuss the historic roots of the technocratic movement, its development and relevance to current events as well as the ulterior motives behind the so-called "green" agenda and the Data-centered "religions" of Silicon Valley.
May 10, 2022
1 min read
Apr
02 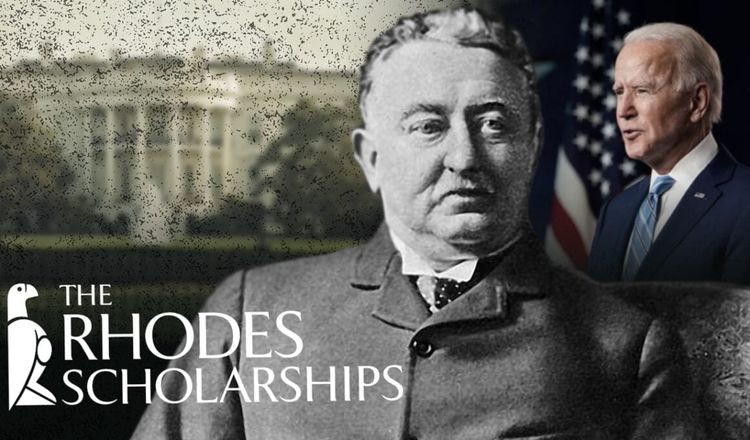 New Article and Panel with OffGuardian 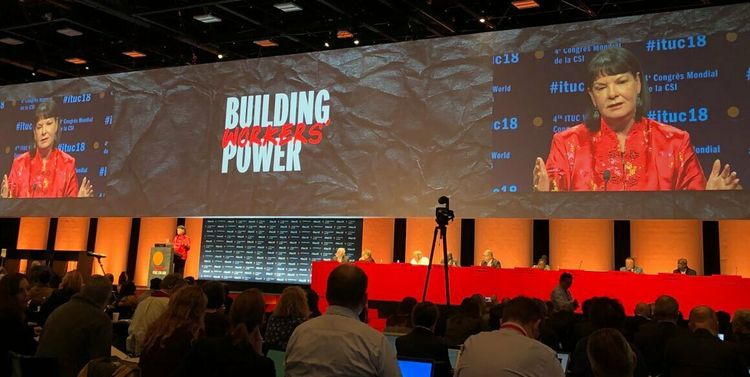